Estate Coin & Jewelry Galleria located at 1650 Main Street in Sarasota, FL is a unique one-stop-shop that is both a coin store and a jewelry store. Our coin store and jewelry store makes it easy and convenient for anyone wanting to sell or add to their collection. You will find a variety of coins, paper money, diamonds, and an exceptional assortment of estate and vintage jewelry. Our physical storefront is open Monday-Friday 10AM-5PM EST.

With the combined experience of over 65 years in the numismatic industry, our in-house coin dealers and jewelry buyers are able to provide you with the best price and advice possible. Please contact us for any questions about buying or selling any items you have. We will gladly make a no-charge offer for any items we are interested in. Full written appraisals for insurance and other needs are also available for coins, paper money and jewelry. Please contact Estate Coin & Jewelry Galleria for more details at 941-952-0100 or stop by our storefront.

Our highest priority is your confidence and satisfaction! 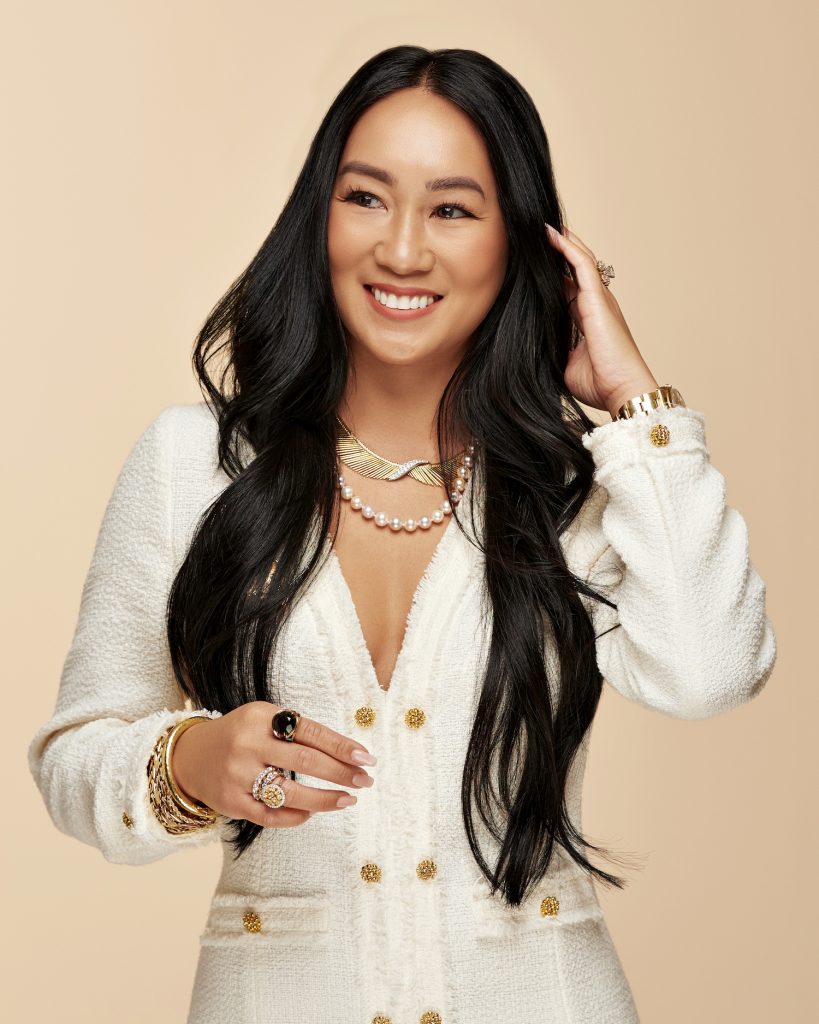 Jerica Rogers first entry into the collectibles business started in 2004 where she began selling coins, stamps, currency and other miscellaneous collectibles on eBay. This experience eventually led her to a job at Numismatic Guaranty Corporation (NGC), one of the leading and most well-respected third-party grading companies in the coin industry. She worked as the Registry Set Coordinator for both US and world coins while at NGC. After leaving NGC in January 2012, Jerica started attending numerous high-profile coin, currency and jewelry shows both in the US and overseas as a coin dealer. This eventually led her into estate and vintage jewelry and opening Estate Coin & Jewelry Galleria.

Jerica has over 16 years of experience in her industry. She now focuses on one-of-a-kind estate jewelry, vintage jewelry, and diamonds. She has also obtained her GIA Diamond Grading Certificate. Jerica is our leading gold jewelry buyer, diamond buyer, and scrap gold buyer.

Jerica has even pursued her own sterling silver jewelry line-Jessa J. Jewelry. Please visit our other site that showcases more of our vintage and high-end jewelry at www.jericasjewels.com You can view her Jessa J. Jewelry Sterling Silver line at www.jessaj.com 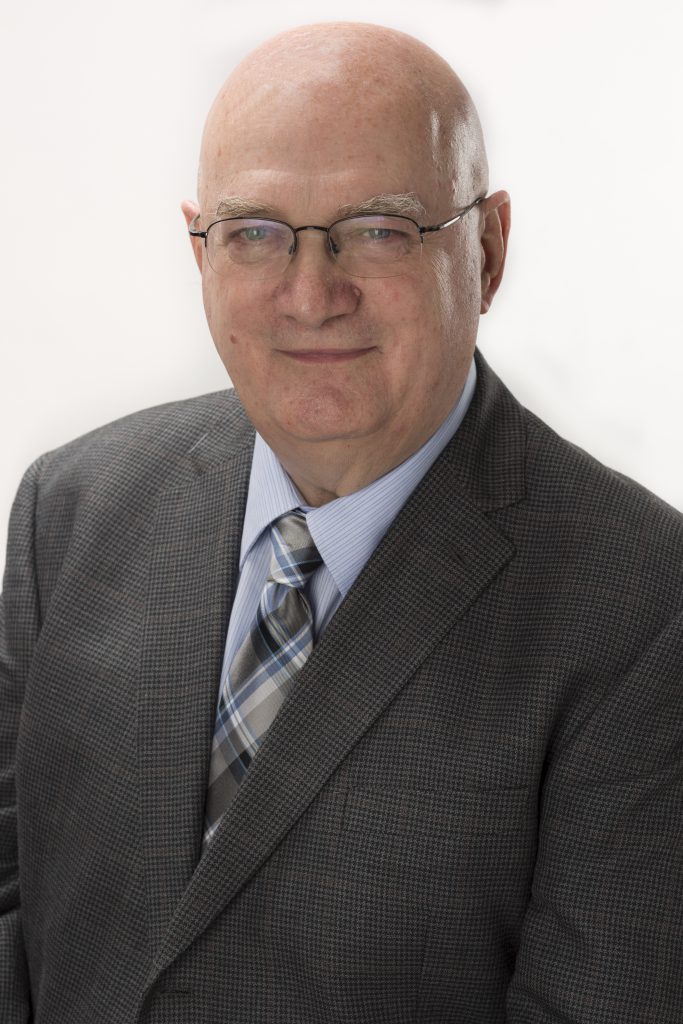 Rick opened his first shop in 1979 in Sioux Falls, SD eventually selling it in 2005 upon moving to Florida.

In 2005 Rick moved to Sarasota, Florida to start what is now Paper Money Guaranty (PMG), a sister company of  Numismatic Guaranty Corporation (NGC) both which are part of the Certified Collectibles Group (CCG). Rick served as a grading finalizer until 2011.

While at PMG Rick was able to grade and handle many of the highest quality and rarest US and foreign currency known, with several individual pieces being worth over a million dollars. The highlight of his time at PMG was flying out to the American Numismatic Association (ANA)  office to inspect the Aubrey Bebee Collection of US Currency valued at over 30 million dollars and eventually grading it for the ANA. The ANA regularly displays parts of the collection now in PMG holders at ANA shows around the United States each year as well as in the museum in Colorado Springs, Colorado.

Over the past 50 years, Rick has attended over 1,500 coin and currency shows. The list includes every major US show, countless other smaller shows, as well as shows in Europe and Asia. Rick has not only handled coins and currency but has over the years bought and sold stamps, postcards, tokens and small misc. collectibles too numerous to list fully. The Inverted Jenny C3a US Airmail stamp position #7 currently valued in the $300,000 range and an 1870 CC $20 US Gold coin in XF45 valued in the $320,000 range are just two of the many high-profile items he is proud to have personally handled in the past. He is a very seasoned coin and paper money dealer. He is our leading coin buyer.

No matter how large or small your collection we can give you professional advice when it comes to buying, selling, appraising or simply just have questions about a variety of collectibles. We buy coins, paper money, gold, fine jewelry, scrap gold, diamonds, Rolex watches, watches, etc.

Store Hours
Monday-Friday 10:00AM to 5:00PM EST.
Saturday: By appointment only.